What’s the first thing you do when you get home?

For Peter, it’s checking that his mum is OK. At 77, Janet is fiercely independent and wants to look after herself.

Thanks to Memo from Alcuris, a digital telecare platform that tracks Janet’s safety and well-being 24/7 using sensors around the home, Peter can now see she’s safe and sound by using the Memo app.

Listen to this on-demand webinar to hear how Eseye guided Alcuris through every step of their product journey, through the complexities of designing an IoT device to embedding connectivity into the Memo hardware. 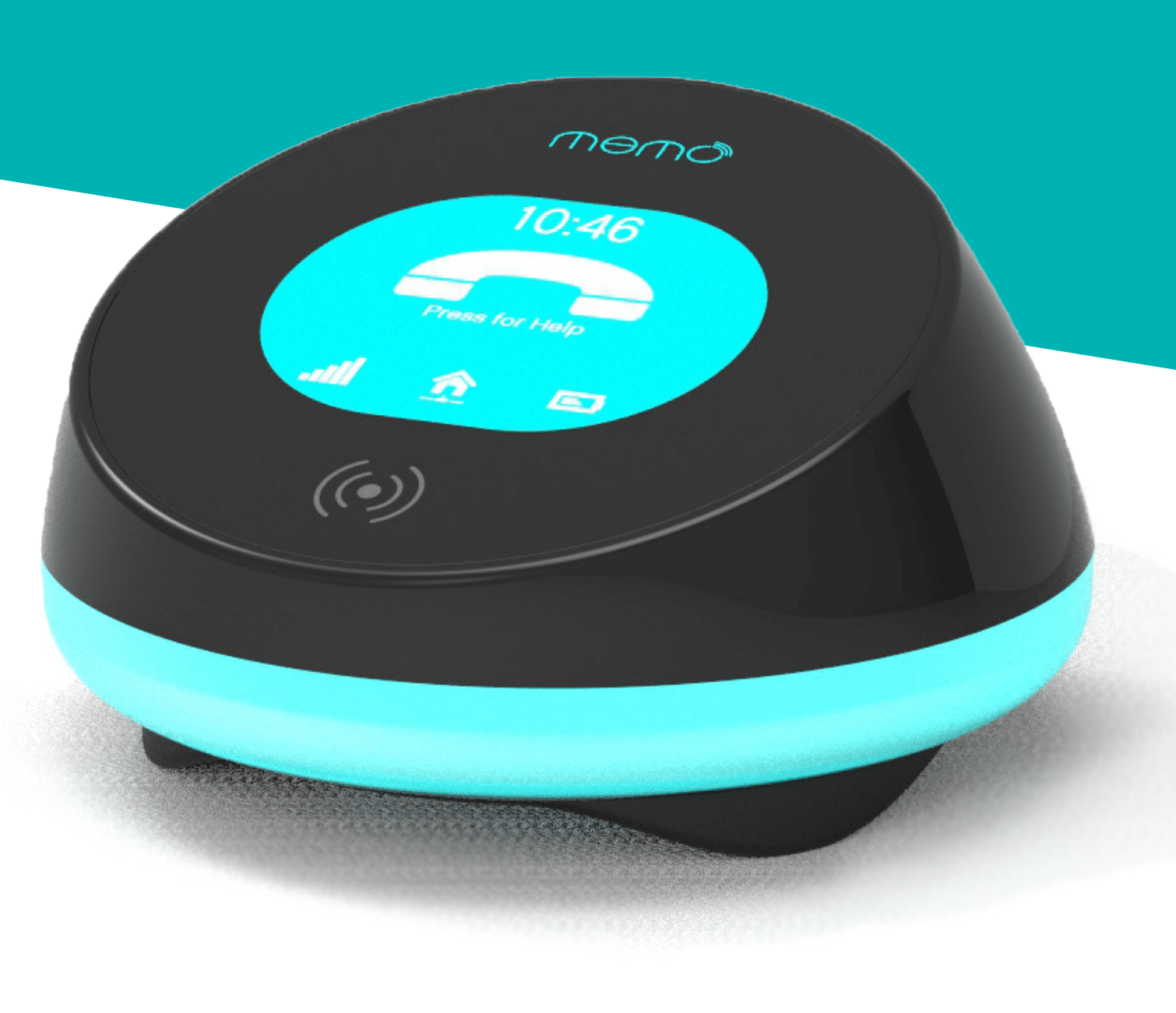 Our mission is to help older people, and those living with physical or mental health impairments, lead longer, happier and more independent lives, something that everyone deserves. With the threat that we are now facing, in the midst of this global coronavirus pandemic, it is crucial that the wellbeing of vulnerable people living alone is supported.