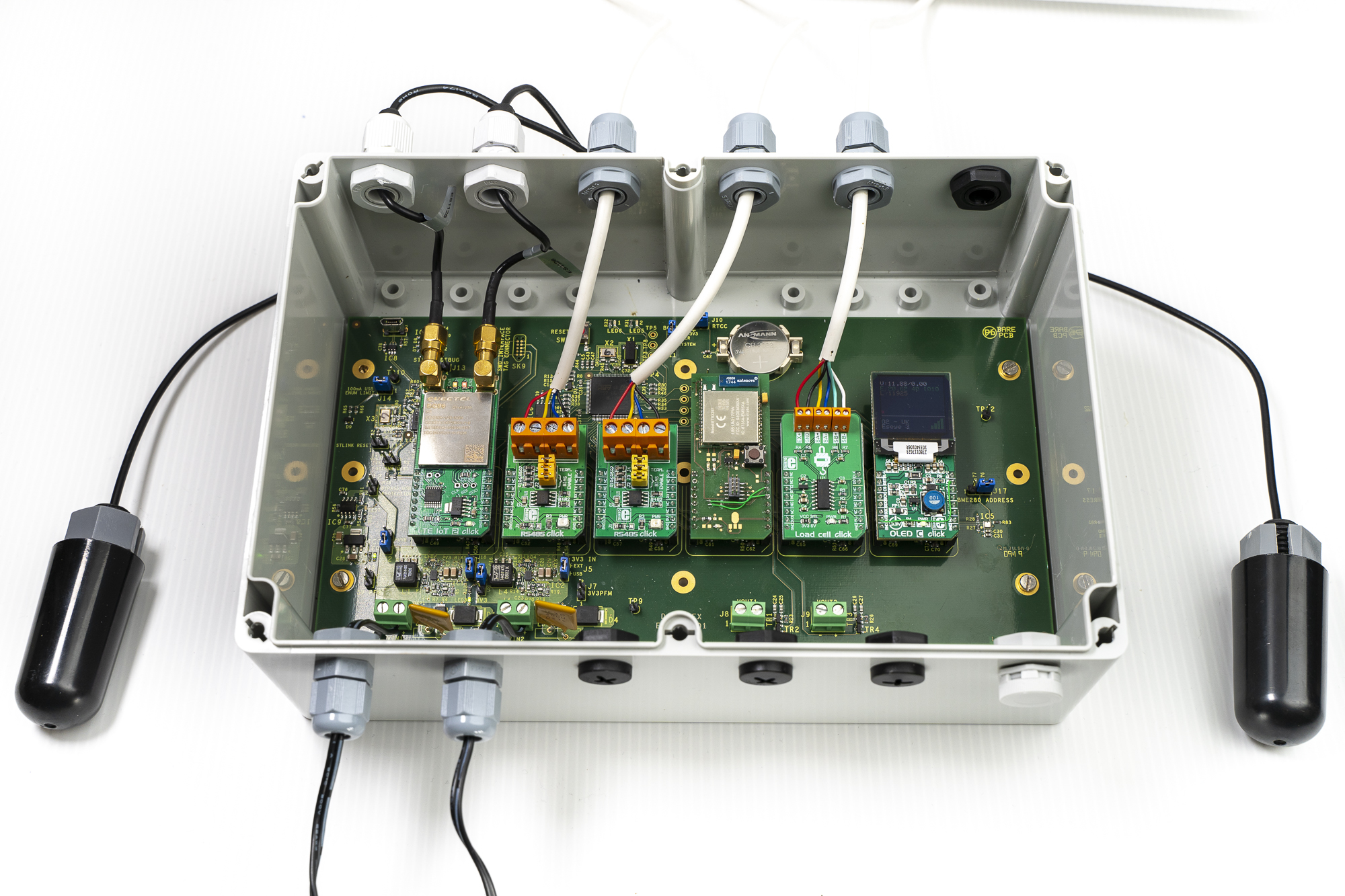 10 October 2019: The time it takes to develop, prototype and roll out new IoT devices is now dramatically reduced with the launch of the new HERA300 modular IoT hardware platform and rapid prototyping methodology from Eseye, the UK-based cellular IoT connectivity specialist.

On average, an IoT device currently takes around 12 months to bring to market – a barrier to the success of many IoT projects. The modular HERA300 IoT device and rapid development platform fast-tracks the process from initial idea to a working prototype in a matter of weeks, ultimately ensuring momentum is maintained and businesses see a quicker return on investment.

When combined with Eseye’s rapid prototyping methodology, HERA300 allows IoT theories to be tested in their native environments, where real data can be gathered to support operational planning and investment business case requirements. Once the required data is captured, it can be seamlessly delivered to hyperscale cloud providers, such as AWS, through preferred System Integrator partners, to maximise a wide range of additional IoT services and functionality.

Alongside HERA300, Eseye has developed an eight-step rapid prototyping methodology that enables the rapid build and deployment of IoT devices. From building the initial model, to carrying out iterative test and development stages, resulting in a prototype that can be confidently and successfully deployed immediately into the field. Using Eseye’s methodology removes a significant amount of financial and reputational risk throughout the exploration phase of the project and builds significantly on the likelihood of success for the final approved designs.

Jon Darley, Director of Things at Eseye, comments: “With the rapid growth of IoT ideas we recognised the need to create a solution that would embed a technically robust testing process, but also significantly reduce time to market and increase competitive advantage. The HERA300 modular IoT hardware platform and rapid prototyping methodology successfully fulfil this brief and reduce IoT device development time by at least three quarters. This will unlock significant opportunities for companies that wouldn’t otherwise have been able to invest in IoT development with its previously associated costs and time to market.”

Eseye customer Declan O’Brien, Director of Aldolex, comments: “Aldolex and Eseye have worked together on multiple IoT projects for more than ten years. We are currently collaborating on a new project using the HERA300 platform, a redesign of a previous IoT system, that includes enhanced measurement capability for temperature, weather, terrain stability and groundwater level. Our advanced temperature monitoring technology has already enabled our customers to reduce man-power dedicated to manually monitoring conditions by up to 75% which has a big impact on their businesses. The new features in the HERA300 platform will help them achieve even further efficiency and Eseye’s rapid prototyping methodology approach is also cutting our time to market by about 50%, which, in a fast-moving industry, is very important.”

The HERA300 platform carries essential functionality on a modular board, meaning the platform can be rapidly adapted to meet the testing requirements and ensure project success. It features multiple sockets allowing for up to five additional sensors or modules to be plugged in, a modem interface, core software architecture including over the air software updates, and built-in temperature, pressure and humidity sensing designed to monitor the board’s environment.

Stuart is a former rugby player and tech-enthusiast who believes there are no limits to IoT’s potential or success.